The Civil Disobedience Test for Journalism 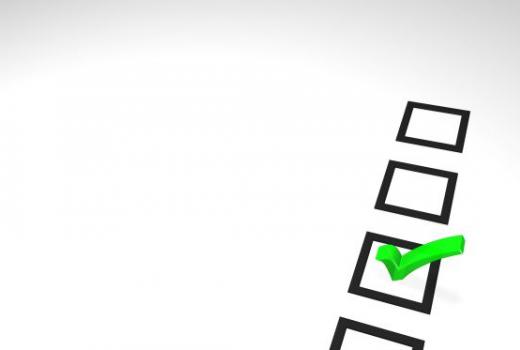 The Civil Disobedience Test for Journalism

The director of Project for Excellence in Journalism, organization of US journalists concerned about the state of professional standards, names three simple steps for analyzing the dilemma: “Is it justified to break the law in order to gather information?”

In fulfilling their mission as public watchdogs, journalists at times find themselves in situations where they may have decide whether to do something illegal themselves, aid in someone else's illegal behavior or do things that others may consider an ethical transgression. For instance, should a reporter jump a fence at a chemical plant and engage in trespassing to verify whether a corporation is dumping chemicals in a river that is polluting the water supply? Are hidden cameras justified, or masquerading as someone else? Or should a reporter publish classified material that the government argues might damage an information gathering such as the secret tapping of cell phones by U.S. intelligence sources.

1) What is the public good that can come from making this information known?

2) Does that potential public good outweigh the potential harm of running with the story?
Even if you have identified that what are doing is for the public good, you need to ask yourself whether it is serious or substantial enough to warrant the action you are about to take. Will the fallout of your actions hurt more than the story helps? Will your actions end up compromising the story you are after? Jumping a fence may be worth it. So may be nullifying an intelligence network. Is the story worth someone's life?

3) Are there other ways of telling this story or getting the informationwithout risking this legal or ethical transgression?
For instance, hidden cameras or masquerading may make the story more dramatic, but if they were used only for dramatic purposes, and were unnecessary to the story, are they worth it? Are there other sources that might be able to tell you what you want to know? Are there documents that make the same point? Finally, once you have made the decision to go ahead, the journalist should be prepared to pay the price. Pay the fine for trespassing. Spend the night in jail. That is an element of the civil disobedience in the first place. One value of the test is if you have thought it through, you can also explain your actions to the public. And if you have thought it through persuasively, the public should understand.