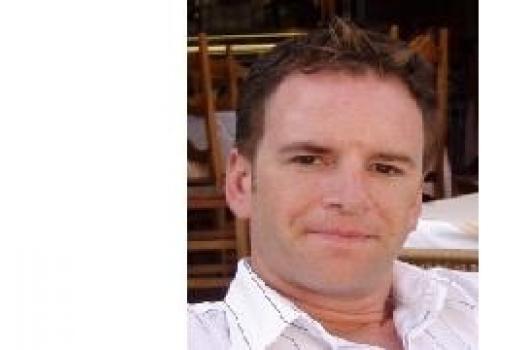 Thinking about Press Freedom from the current Capital of Europe

I was in Prague during the Czech EU Presidency last month and was struck by some off the cuff remarks made by a city official to a group of international journalists during a discussion on the role of the press.

The official said that politicians and journalists need each other, that journalists rely on politics for a good source of its news and 'product', and forcefully stated that the role of responsible media is to keep an eye on the politicians.

But instead of continuing on with the press freedom banter, the comments ended with a thrust back into pre-Velvet Revolution Prague: politicians need to keep an eye on the journalists as well.

What did that mean and where did it come from?  What happened that prompted the official--in fact a former journalist--to say that?  What did it say about press freedom when someone who understands both sides of the politics-media equation has concluded that journalists need to be watched?

I thought about this for days---and came to the conclusion that what is happening now in a lot of former communist country media markets is a frustration with the down-marketing of journalism as a profession, a craft, and a form of communication that even awards prizes to itself.

The comment illustrated frustration from above, and from below reflected sloppiness and a lack of self-regulation, even pride, on the part of journalists here and in Warsaw, Budapest and other cities that thought western foreign investment into local media was the key to raising salaries and thus journalistic professionalism. Instead it seems to have made the bottom line a daily reality for editors in order to appeal to as many readers as they possibly can, sacrificing well researched and written stories for the sake of a few more readers to get those numbers up for the fast disappearing advertisers.

While politicians in this part of the world have been known-even recently-to keep their eyes on journalists, it was more from the fear of stories that opened up questions of corruption and other kinds of scandals.  However these days more enlightened politicians seem to be worried that journalists are not only getting the facts wrong but also focusing on the wrong facts, that they are not doing their job inside a functioning democracy.

Should the market sort it all out?  Media self regulation and press councils can go someway to putting pressure on sensational journalism, but the pressure for mass appeal journalism is even stronger.

I would like to say that this is a black and white issue: press freedom means being allowed to write just about anything about anyone and whomever questions that (like my czech official) is part of the censorship brigade.  But now with the influx of bloggers and citizen journalists the role of the professional journalist is even more important; that well researched, relevant and factual journalism should not give political, business and society’s leaders pause over questions of quality. Self-regulation should come from a source of pride journalists should have in their profession.

So if Czech politicians are watching their journalists and mentally editing their stories these days, they will have a lot of homework to do.  Probably too much to take some time to reflect on Press Freedom Day this year.