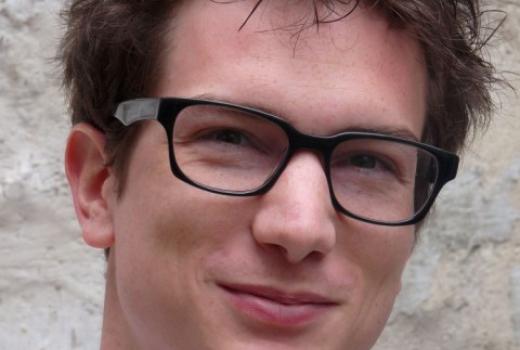 Nicolas Kayser-Bril has programmed since he was seven. He is now CEO of Journalism++, a company which assists newsrooms in the transition towards increased use of data. He wanted to be a journalist, but he gave up and studied economics instead, where he learned statistics and econometrics. When he was making apps in Flash, PHP i JavaScript in 2006 – 2007 he was not aware that he was doing data journalism until people started calling that data journalism in 2008. At that point he decided to go full time on this work and took a job with website Owni.fr as a person in charge of data journalism.