Places: The power of green screen 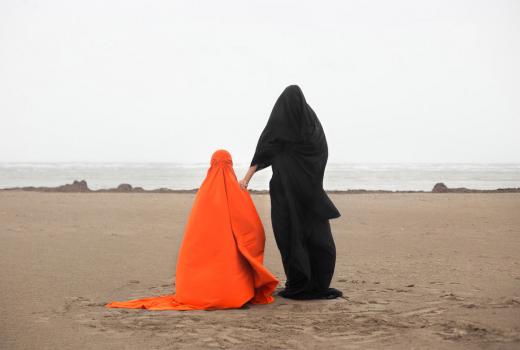 Places: The power of green screen

Interview with Alba Zari and Sharon Ritossa, authors of the photo exhibition "Places", focusing on an attempt to explain the media impact of IS.

Your last project is called Places. Why Places?

What is this project about?

For me, this project is about being aware and being careful of technology, of how we are using photography, where we are using it and for what. And what can you do with photography and the power around them.

It’s a meta language photography now. So when you want to say something you say it through pictures, even with apps like WhatsUp or Facebook, everything is pictures. And we have to manage that, because if we don’t, it becomes bigger than us, and we don’t know how to control it. 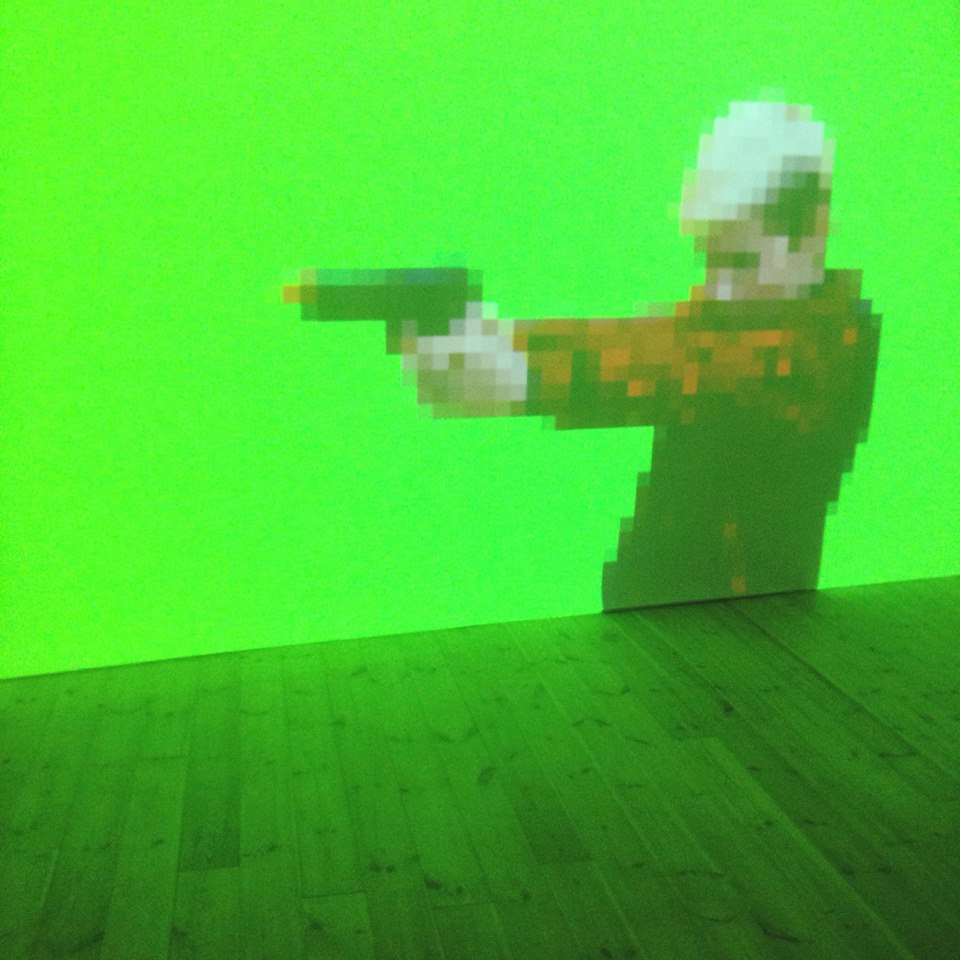 Zari states that for the purpose of this project, she studied esthetic of how ISIS did the videos, and she reproduced it with her own meanings and beliefs.

“I am not showing violence, I don’t want to show violence. But it is inside of the pictures, because of the esthetic. And you look at them and you don’t know what to feel,” she claims.

When we are talking about power of pictures, how much power photos actually have?

What about censorship of ISIS content? Do you think that media should censor that kind of a content?

It is news and they have to inform people in order them to know what is happening. For people to decide whether they want to see it or not, you have to say what the content is.

I think that media should offer alternative ways to inform on this topic, because this is propaganda, so they become channel of distribution of what they say and what they want to say, and we can make them more powerful. And we can find another way, options, for people not to look but be informed. And I think that information and the knowledge is the biggest arm that we have to inform people and to give alternatives to this shocking videos.

What kind of power do your images carry?