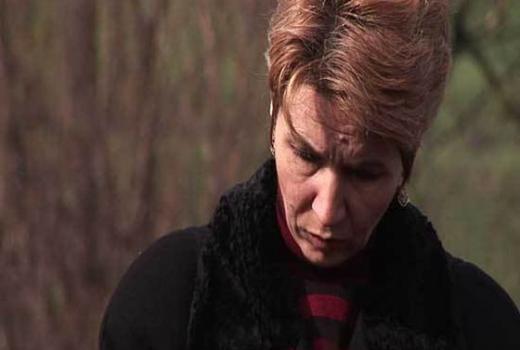 Esma is a story about a woman, mother and wife whose husband, Colonel Avdo Palic, negotiator of B&H Army was forcibly abducted by the Army of RS during official negotiations between two warring parties within the UN camp in Zepa. He was never found. From that moment begins search of his wife, Esma for her missing husband.